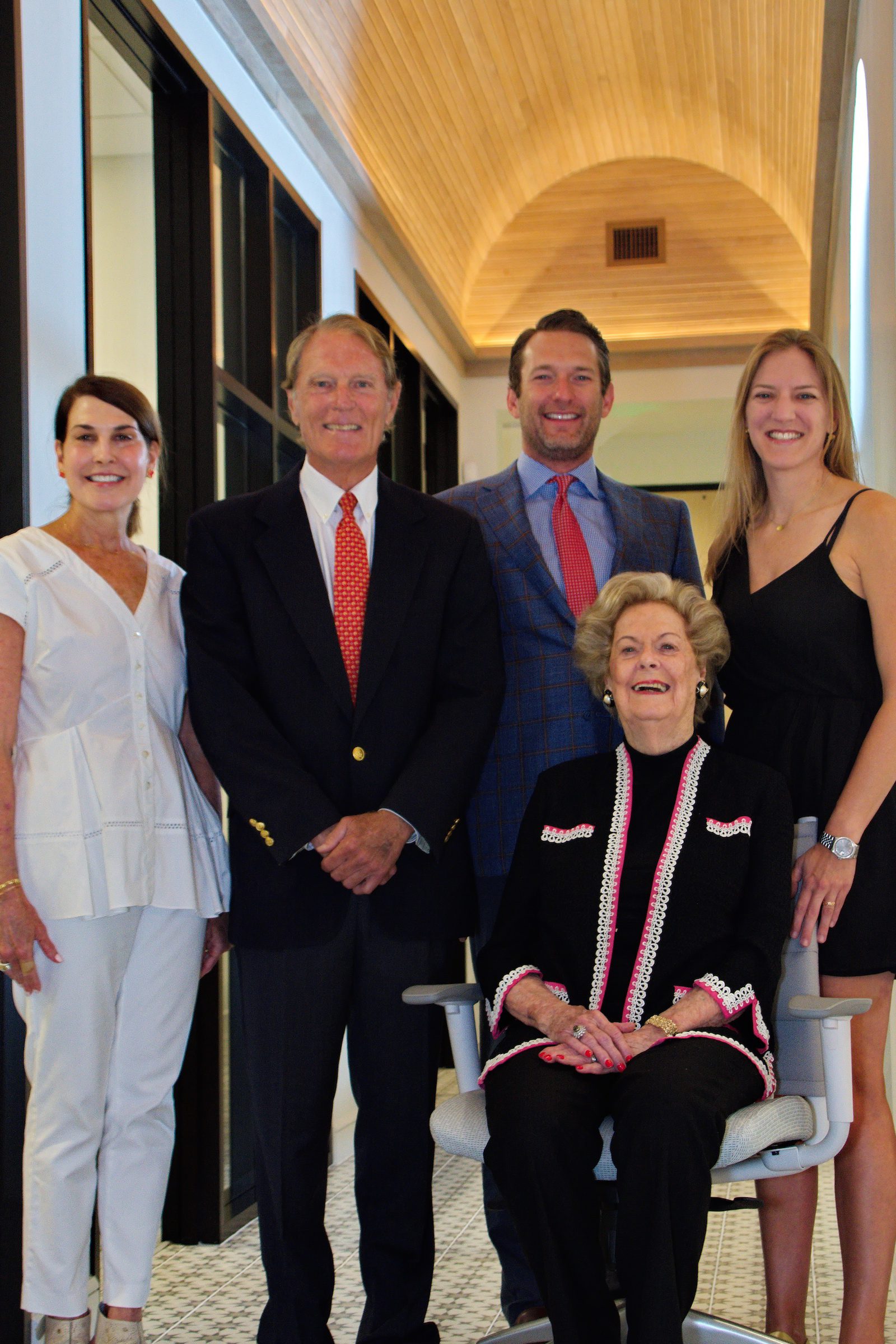 While Kuper Sotheby’s International Realty has always had its flagship office in ’09 on North New Braunfels Avenue, its expansion to 5000 Broadway symbolizes the importance of Alamo Heights, Terrell Hills and Olmos Park to the company since its founding nearly 50 years ago.

It was in 1979 that Kathleen Kuper, then an energetic, empty nester at age 52, told her husband, Charles Kuper Sr., that she wanted to expand his apartment development business into residential real estate sales. Her son Charlie, in business with his father, discouraged her.

“Charlie said, ‘Mother, you’ve never worked in your life, why would you want to start now?’” she recalled. “Just enjoy playing bridge and serving on boards.”

Undeterred, she and two friends opened an office in her Olmos Park home. Before long, the company attracted several top-producing agents, so she opened a “real” office.

From the start, Kuper Realty Corp. was based on relationships she had as a lifelong San Antonian and daughter of Harry Jersig, president of Lone Star Brewery and prominent citizen. Her first sale came from running into friends in two different sections of the Broadway H-E-B, one wanting to sell his home in Terrell Hills and the other wanting to move to the neighborhood.

“We went that night to see it, and I wrote the contract on the front of the car,” she said. “I’ve never thought real estate was anything but glorious. It all came so naturally, it was a way of life, and I still feel that way.”

What also came naturally was communicating professionalism and quality in all aspects of business: beautiful full-color marketing materials; the elegant “Kuper K” logo; agents selected for integrity and skill; and the office itself. The lobby of the Kuper Sotheby’s home at 6606 N. New Braunfels Ave., which opened in 1984, resembles the library of an estate, with paneled bookshelves, Oriental rugs, and sofas before a marble fireplace.

A polished personal appearance for agents was standard and remains, though wearing heels, stockings and dry-clean-only apparel could conflict with searching for house keys in bushes, climbing into attics and other functions of Realtors. The guidelines have been somewhat relaxed in recent years, though Kathleen continues to influence agents through her own well-groomed image.

Above all, putting clients first beyond standard requirements has been a bedrock of the Kuper culture.

One of many mishaps with pets illustrates the belief that a client’s problem is equally the agent’s.

“One of our agents opened the door of her listing on Arcadia Dr., and the owner’s Golden Retriever shot out,” said Mary Carter, broker/owner of her own realty firm until joining Kuper Realty in 1990. “She asked all the agents waiting to see the house to catch it and bring it back. So, all these women in hose and heels were running down the street calling for the dog, and one pounced on him and dragged him back.

“That night the seller called and asked what had happened,” Carter said, “so the agent told her how many people had come and what they’d said about the house.

Kuper Sotheby’s expanded its brand and services to Austin in 2012 by merging with Capital City Sotheby’s International Realty, then acquiring Austin-based Amanda Bullock Realtors in 2014.

Originally published in the September 2020 issue of 78209 Magazine. Retrieved from https://78209magazine.com/business-profile/kuper-sothebys 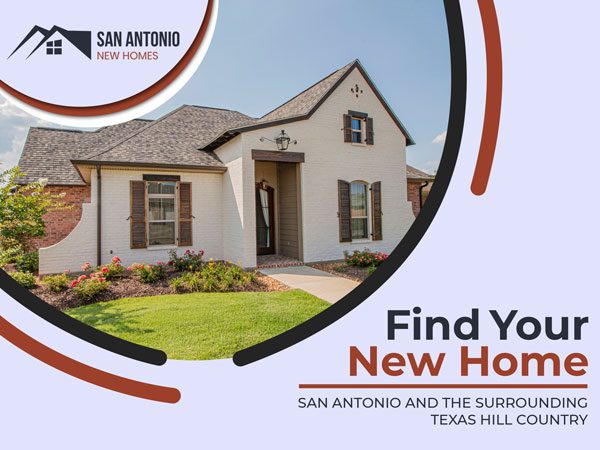 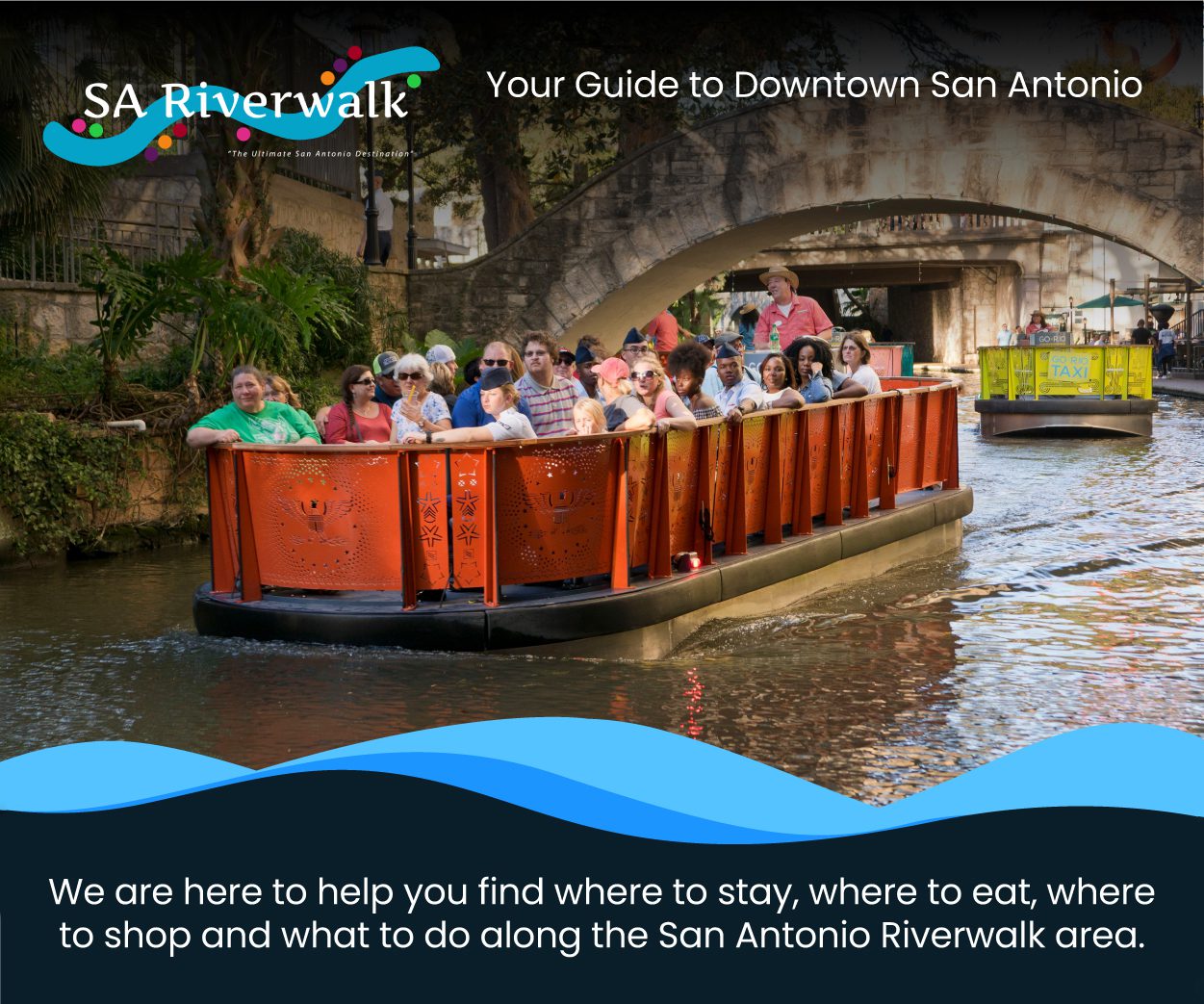 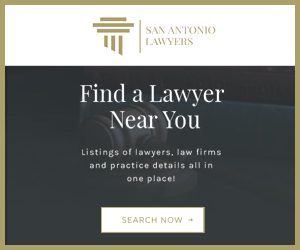